For Gufran Attari, who sells women’s footwear in Trilokpuri, yoga is an excellent form of exercise but political agendas should be kept out of it.

The faithful filed into the wide courtyard of old Delhi’s Jama Masjid at the muezzin’s call for evening prayers and performed a series of prescribed poses during the course of offering namaz.

One of them was Mohammed Rashid who owns a bookstore primarily selling Islamic literature, standing cheek by jowl with shops, homes and eateries dotting the lanes around the Shahjahan-built grand mosque.

“For a Muslim, if you read the namaz and offer prayers five times a day by following the prescribed postures properly, your yoga is done,” says Rashid, ahead of Sunday’s International Day of Yoga.

His take is simple, unlike several hardline Muslim groups across the country who have frowned upon Prime Minister Narendra Modi’s push to popularise the ancient Indian mind-body routine through a record-setting yoga assembly on Rajpath on June 21.

Rashid says some of the yoga poses or asanas are similar to postures followed by Muslims during prayers.

However, he adds a note of caution. “As long as you consider yoga as an exercise, I think it’s a brilliant one. But the moment you wrap it with a political agenda, it’s wrong. I don’t see what purpose Yoga Day will fulfill. Will it remove poverty, hunger or malnutrition rampant in the country?”

Many Muslim groups across the country have criticised the International Yoga Day celebrations, even as some high-profile clerics and leaders have spoken in favour of it.

“This is our yoga,” he says, pointing to a mosque in Block-27 of Trilokpuri, the epicentre of a communal scuffle last October. “If you do it correctly, your physique will be fine. You don’t need to do anything else.”

He, like most devout Muslims, is opposed to surya namaskar, a set of 12 yogic asanas saluting the sun. They say it goes against the tenets of Islam which forbids its followers from bowing before anyone other than Allah.

Following protests, the sun salutation has been kept out of the June 21 celebrations. “I don’t think any Muslim should have a problem now. But my only concern is many participating Muslims will be on fast that day (the holy month of Ramzan that started on Friday). Hope they don’t suffer any health issues during the performance,” says Ghazi Mehmud, a grocery store owner in Daryaganj.

Another niggle was the chanting of Om, a Sanskrit syllable used in Hindu spiritual practices.

Anam Naaz, a student of Miranda House, says she never felt she did anything un-Islamic while uttering Om during sessions at Morarji Desai National Institute of Yoga. “I used to wear a salwar-suit and hijab to classes and never felt any sort of religious discrimination. I always thought of Om as a word without any religious context, a word that is supposed to awaken my senses.”

For many Muslims, the hullabaloo exposes the deep-rooted cultural differences in society. “For me, yoga is primarily an exercise. Thus, surya namaskar is not worshipping the sun. Similarly, if a non-Hindu has a problem in uttering Om or any other word that might have some significance in Hinduism, he should not be forced to do it,” says Mohammad Zishan Khan, a civil services aspirant.

Many people feel yoga’s secular credentials were never in doubt until radical Hindu groups tried to use it as an instrument to foist their religion on people of other faiths.

“I do not perform yoga, but if another Muslim does it, what’s wrong? He is doing it to stay fit. But if political parties try to push their divisive agendas through yoga then it robs yoga of its very purpose, which is to make people healthy,” says Gufran Attari, who sells footwear at Trilokpuri. 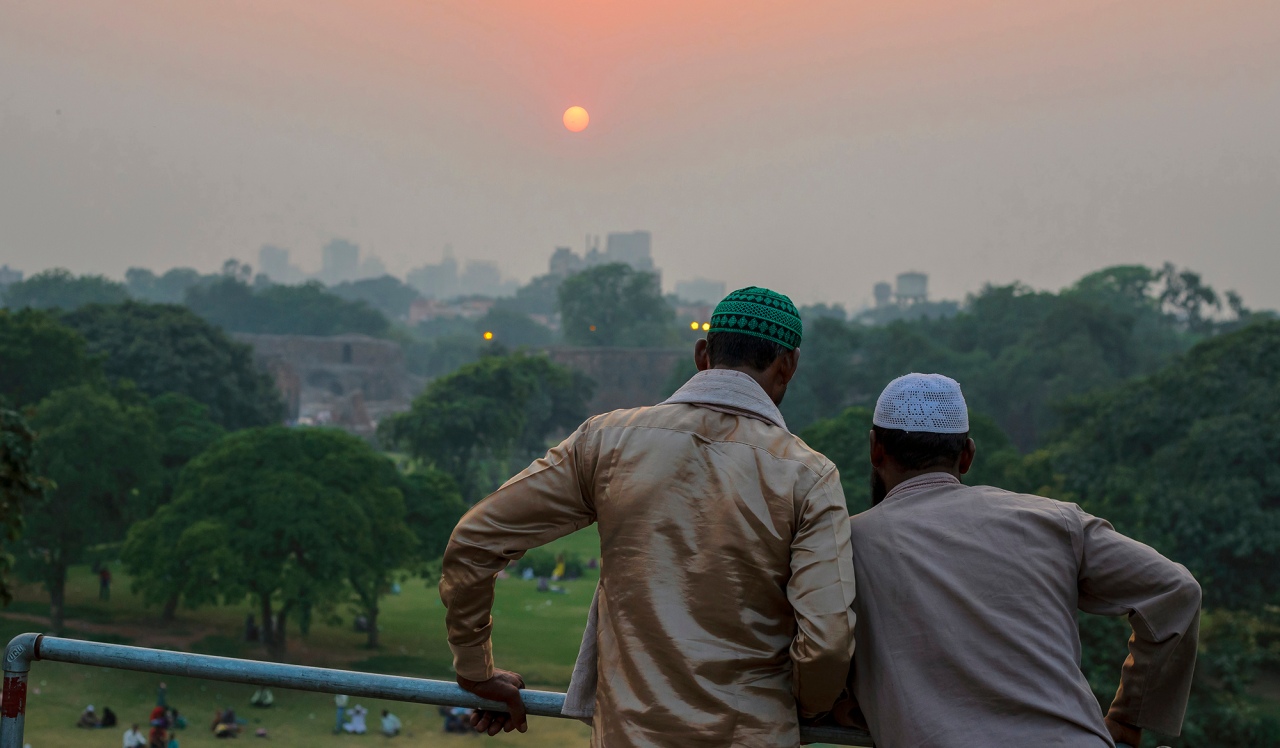 For many Muslims, the hullabaloo about Yoga Day exposes the deep-rooted cultural differences in society.